The 360S model utilizes two 360 degree lenses to clearly capture everything in front, around and even inside you vehicle.

The DC5000A camera has a built-in front and rear facing camera lenses that are capable of recording everything in approximately 4.1 megapixels or 7.3 megapixels.  Its recording range is 360 x 360, with viewing angles of 360 degrees horizontally and 360 degrees vertically. d’Action’s unique “Dual-recording” technology automatically crops the front facing footage to record it separately in higher definition (approximately 2.0 megapixels).

OnePlus 7 is not compatible with d’Action 360 app 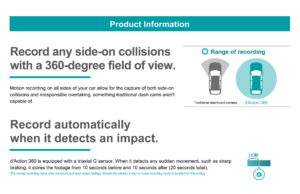 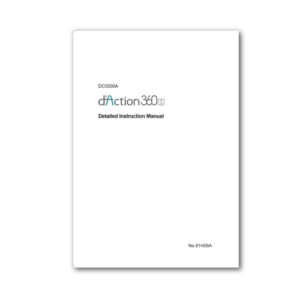 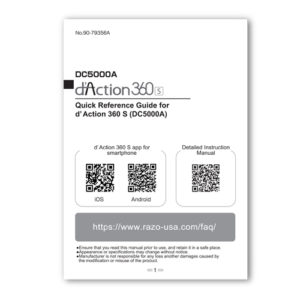 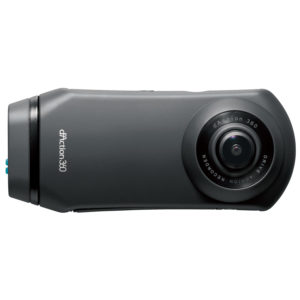